These FAQs address the commonly asked questions about how to use the Transition MultiTrack Player.

Got a question about our products or need some help or training in how they work? Our 'How To' videos and FAQs in the Help section should cover everything but...

If you still need help then please do email [email protected]. If your email is about an order please give the order number AND the email address used to place the order. If you have problems with the MultiTrack Player rather than email please instead complete this Technical Support Form. 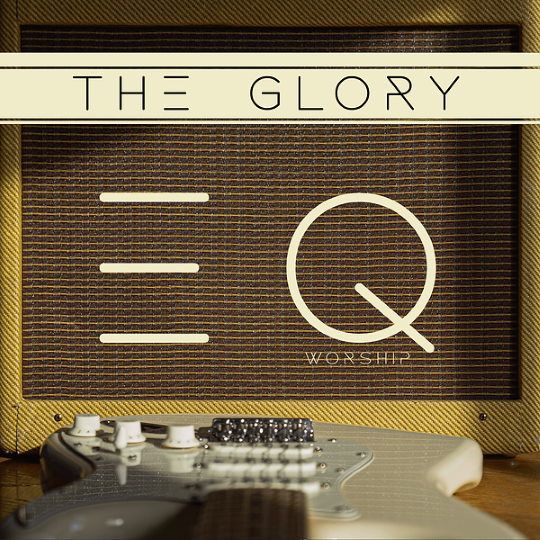