We get the odd email at Worship Backing Band asking us about the transitions between song sections when people are using the repeat, loop or jump functionality. They find that sometimes it can sound a little “ragged”.

This isn’t actually an error in the software but what is realistically likely to happen from a musical and congregational perspective when sections of songs are repeated whether live or with backing tracks.

Looping and skipping to new song sections using Worship Backing Band is easy with either single key strokes or a simple pedal but be aware that not all songs are written with looping functionality in mind so it’s often better done with a live lead singer to avoid a “ragged” sound.

In reality, there are many songs across the board where the vocal line doesn’t start bang on beat 1, it uses a pick up bar so might start on beat 3 or 4 of the previous bar. But this only is really to do with the vocals and not the rest of the music, so if you wanted to go from, say, the Chorus and back to the first verse and switch off the vocals those changes will work seamlessly together.

Given that the Worship Backing Band MultiTrack Player is a tool designed for filling in for missing musicians in a real world worship band context rather than really being designed as a substitute for the entire band. So in a typical use case, if you play the track whether with a live band or tracks and take the song in a sudden, and not anticipated direction you’d need a good lead singer to guide the congregation into that change anyway. So in all real scenarios your singer would fill in for that change across the bar and if they couldn’t sing that change live its something that’s probably unlikely to happen congregationally from purely a musicality perspective. 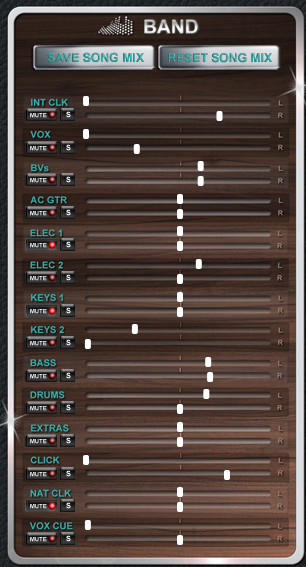 This is why most even pro live bands without backing tracks tend to only repeat big chorus’s at the end of the song, maybe a ‘building’ section or go back to an early verse where you bring the dynamic of the entire band back down. To do much else doesn’t make much ‘musical’ sense. Similarly if you wanted to jump from say a really quiet verse in a song straight into the big final chorus at the end it would line up metronomically but you would notice and massive and sudden jump in the volume dynamics. This could be seen as not having a seamless ‘join’ even though its timing correct, but in reality its not something that would do in a time of worship.

So in working with the player you have to make a real world judgement call on what is likely to happen live. If you’ve got a great lead singer, do switch the vocals off, have a go at jumping around the song and the changes will follow you in time, but we do recommend that if there’s no lead singer the congregation are unlikely to be able to cope with an ‘off piste’ manoeuvres anyway. 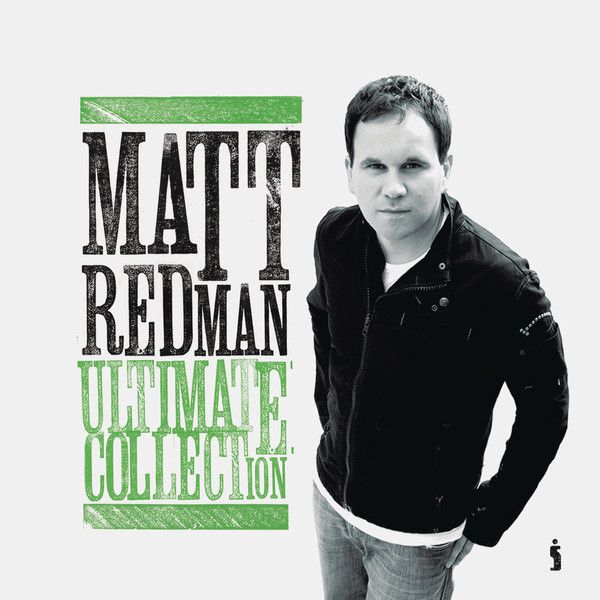