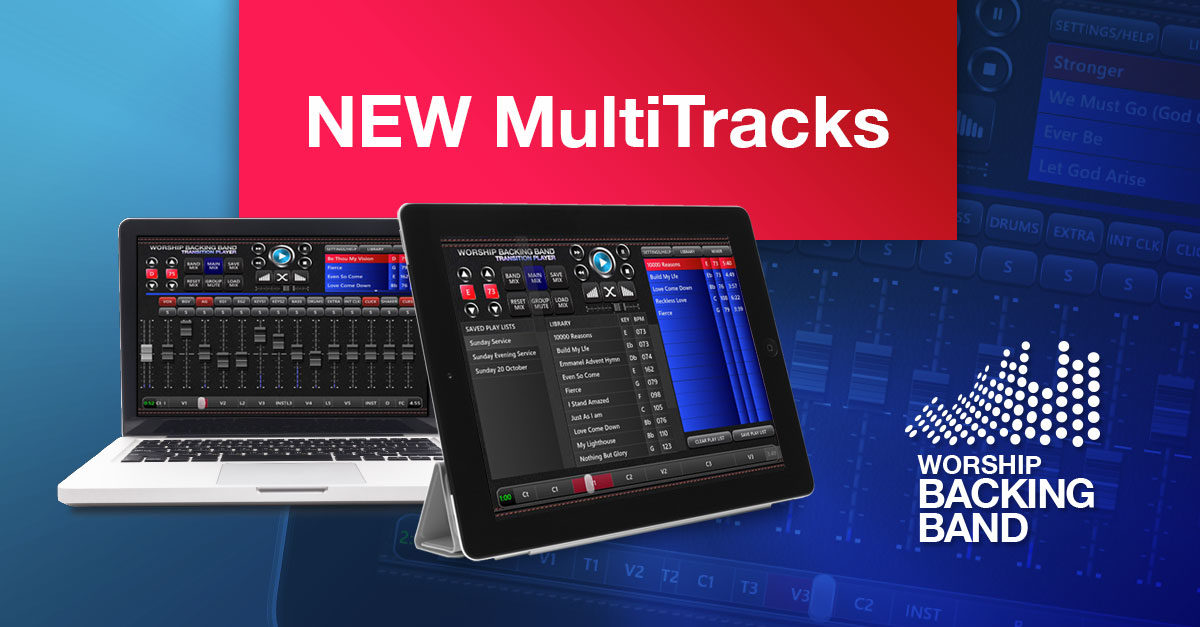 Listen to audio samples from each song in the video below.

As always we’ve tried to ensure the songs are suitable for congregations to sing whilst retaining all the essential elements of the original or popular arrangements. Here’s the info about our approach to each song:

About the musicians behind these tracks

For this batch of backing tracks we’ve been working with a US-based producer, Shawn Thomas. They’ve got a more American feel to the sound and we are delighted with how they have come out. Read more about the musicians below.

Shawn Thomas is a Christian singer/songwriter and worship leader based in South Florida. He began his production and recording training in 1990 under Jeff Peters of Chateau Productions (Dallas/LA), and later graduated from Middle Tennessee State University with a BA in Music Industry and Recording Industry Management. He has been a voting member of the Grammy National Academy of Recording Artists and Sciences, and is a writer/publisher member of ASCAP and CCLI. Shawn is a Pride in the Arts Awards recipient for Producer of the Year.
www.ShawnThomasStudios.com

Shanti is a Christian/inspirational singer/songwriter whose talents also include playing drums and guitar.
www.shantilashae.com

Brian is a powerful vocalist with decades of service as a worship leader and pastor in various South Florida congregations.

We have released 12 huge new MultiTracks and Split Tracks that are sounding simply stunning.

Have a listen to the audio samples of all 12 tracks in the video below.

The songs (click on each title to buy) are:

The songs are available as wav files for any DAW (and include a free Ableton session file) and also as Transition MultiTracks for the Worship Backing Band MultiTrack Player (Mac, PC and iPad).

They are also each available as a Split Track with fully adjustable vocals and on-screen lyrics that change in time with the music. These are a budget alternative to MultiTracks and great for churches without any musicians.

We reckon that this batch of tracks are the best yet and feature some extraordinarily talented musicians:

Marie Page, co-founder and owner of Worship Backing Band manages the selection and marketing of all our backing tracks. 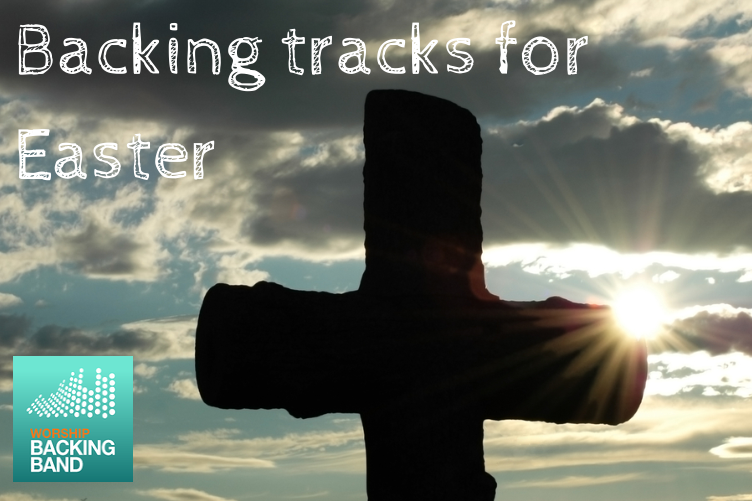 We have compiled a list of 82 songs suitable for Easter services that we have available as MultiTracks and Split Tracks. Click the song to take you to listen to a sample or to buy.

Remember bulk buy discounts are automatically applied at the checkout for purchases of 10, 25 and 50 tracks. 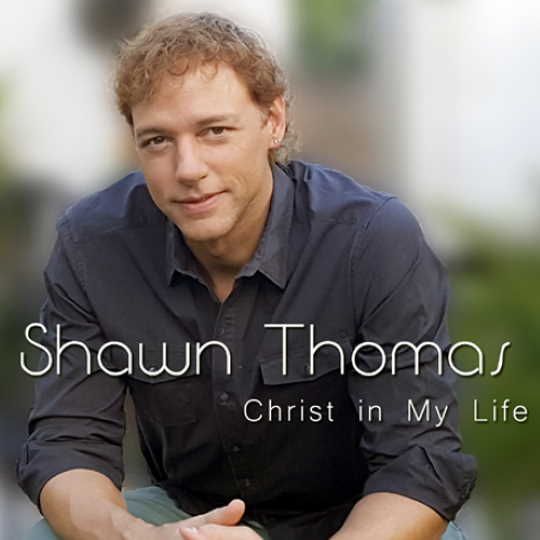